Tackling and identifying fake news is an enormous challenge and one that all businesses should routinely do when creating new content or sharing content online. Only then can they retain legitimacy and create the intended impact of genuine stories.  If organisations don’t deal with this problem, trust is quickly eroded. Following the five core tried and trusted journalistic principles is a good starting point: truth and accuracy is paramount, be an independent and unbiased voice, offer fair and impartial objectivity – reporting both sides of the story, respect the story’s focal point and remember that they are human, and accountability – if you make an error admit to it and retract the wrong statement/information. This last core principle is ironic in the case of fake news. So, how to first identify that the news you’re reading is fake?

By following these tips, audiences not only get more context about stories so they can make more informed decisions about what to read, what sources to trust and what to share, they also develop an investigative ability to identify fake news straight off.

‘A lie can travel around the world and back again while the truth is lacing up its boots’, a famous quote fromMark Twain. Unfortunately, it’s research has shown little evidence that Twain wrote this. There’s no record of it anywhere in his works. The fact checkers really do have their work cut out in the post-truth world. 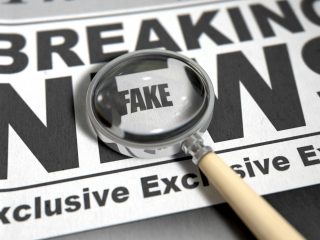 Previous Post (p) Fake news – will it ever end? 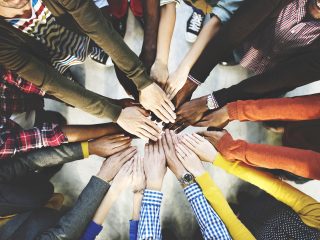